← more from
Soul Selects
Get fresh music recommendations delivered to your inbox every Friday. 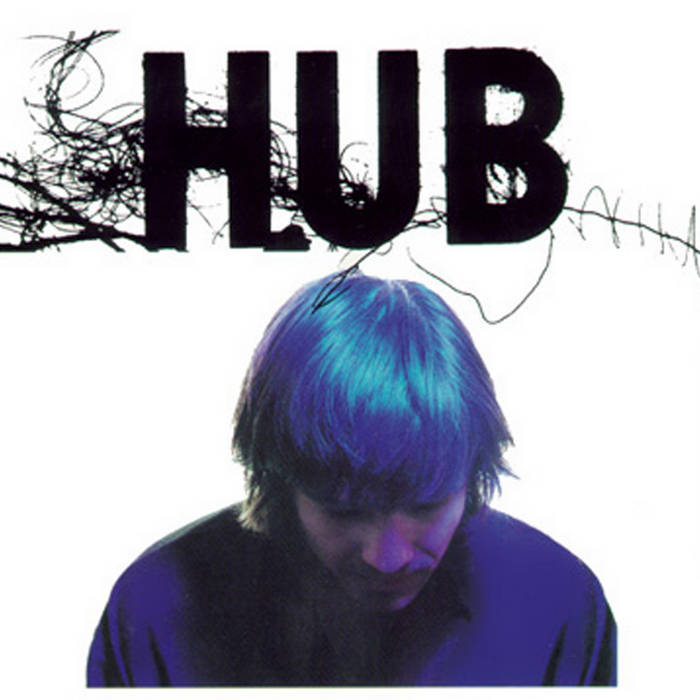 This is the 2nd version of the 1st HUB release which was remastered with 2 additional tracks and released on Slash/London records in 1998.

Hub Moore has been playing music for quite a while. He learned 'Here comes the sun' in 5th grade, sang 'Me and Mrs. Jones' at a karaoke bar in 2016, and did a lot of other things in between.
Party Down is the 3rd release as HUB.
It comes a number of years after his 2nd one; years spent working tirelessly on the 3rd one. Hope you like it. Hub lives in Brooklyn NY. ... more

Bandcamp Daily  your guide to the world of Bandcamp